It’s not the first thing that jumps to mind when considering a therapy for our times, but the horse-assisted workshops of June Burgess – a former Ireland three-day-eventer and ex-owner of Belfast’s Fitzwilliam Hotel – have been helping care staff cope with their workload. Gail Bell finds out more

June Burgess, entrepreneur and former international rider, runs Horses for People on her farm near Comber in Co Down.

WHOEVER would have thought it, but horses are helping with a radical recovery of confidence and calmness as people venture slowly into the outside world again.

Not quite a horse whisperer but something close, June Burgess of equine therapy initiative Horses for People, located outside Comber, Co Down, can certainly read the body language of her stable of helpers, from a donkey right up to an ex-Household Cavalry charger.

“There just isn’t one-size-fits-all in the horsey world as well as the human, and people who come to our horse-assisted workshops may feel more comfortable starting with the donkey or pony before working their way up to one of the larger horses,” says June, who has been helping care workers and others find some inner peace during the Covid-19 crisis.

She has 14 ‘therapy’ horses in total (including the donkey and pony) all of which play their part in the ground-based exercises – no riding is involved – and aimed at helping people who might be feeling overwhelmed or struggling in life for different reasons.

“It’s basically a coaching approach to the problems in life, only with horses,” explains June, an ex-mentor to the Ulster Rugby team and former three-day eventer, representing Ireland more than 60 times.

“I did hang up my boots competitively, but I’m having a big come-back,” hints the 54 year-old, for whom horses have been a constant, reassuring presence, even through previous jobs which have included landscape architect, property developer and life coach.

But, with Horses for People, it is the first time her passion and career have conveniently collided, the idea first taking root following a trip to America seven years ago for a video summit about people “doing revolutionary things” in the horsey world.

“I discovered equine therapy and was simply s blown away by it,” says the woman behind the development of the Fitzwilliam Hotel in Belfast, a project she started with her husband, Jim, and ran successfully for several years.

“There were people in America using horses for everything from working with first responders, to people who are stressed, to working with GPs who are having trouble connecting with patients, right through to those who are dependent on drugs or in prison looking for rehabilitation approaches, to veterans suffering from post traumatic stress – that’s an area I have done a lot of work in since I set this up six years ago.

“After seeing it in action, I decided to train in equine therapy myself. I trained with a guy in America, although I obtained my qualification and licence in London – so the therapy has been in the UK for a while – the Priory Centre, for example, outside London, has a whole centre dedicated to horse therapy.”

Having said that, she admits it is still a little out of the mainstream for many Northern Ireland people, although this past while, especially during lockdown, the horse-assisted workshops have been gathering up a steady base of new fans spanning all ages and backgrounds.

Kirsty Moore – ‘I learned a lot about myself as a person’

Among them have been three health-care workers who have been bunking down at the guest accommodation at June’s farm at Ballygraffan, overlooking Strangford Lough, in order to protect their family members back home in Newtownards.

Kirsty Moore, her sister Amy, and colleague Shannon Templeton, all care workers at Blair House Care Home, Newtownards, have all been staying at Ballygraffan but, at June’s invitation, decided to give the horse therapy a try-out themselves.

Decidedly “non-horsey”, apart from Shannon who had some long-forgotten childhood riding lessons until she got “spooked”, the three were sceptical at first, but, by the end of the workshop, had dramatically changed their perspective.

“We haven’t stopped talking about it since,” enthuses Kirsty (22), who, along with older sister Amy (25) have been staying away from their mum who has been sheltering due to COPD (chronic obstructive pulmonary disease).

“With everything going on, work has been quite stressful, so I was interested to find out how equine therapy might help. I was absolutely petrified at the beginning, but the first exercise was simply to introduce myself to the horse – or, in my case, the donkey, which wasn’t quite as intimidating.

“It sounds ridiculous, but until this workshop, I never really thought about how horses and people are so alike when it comes to trust and respect. I learned a lot about myself as a person and how I needed to think ‘outside the box’ at times and try a different approach to things.

“I particularly loved the breathing exercise which we did with the horses – it was so relaxing, I nearly fell asleep.”

In Shannon’s case, she felt her confidence grow, as trust was steadily built with her horse, ‘Maurice’. “I made a real connection with my horse and it gives a real feeling of empowerment when you can make a powerful, half-tonne, intelligent, intuitive animal run or trot around the arena (without a rope) or change direction, at your command.

“Then, at the end, it is totally surreal when the relationship is bedded in to the extent that the horse will follow you. It is quite emotional. What I took away from the workshop was the need, just as horses do so easily, to switch off – or, in horse language, go back to ‘grazing’.

Amy was similarly impressed and learned much more than she had anticipated – about the horses, about herself and, importantly, about how to cope differently with situations as they arise.

“I really didn’t think anything was going to happen – but so much happened,” she says. “I think more now before I act.”

All this wide-eyed wonderment comes as no surprise to June who has been in tune with horses since she was seven and knows exactly how encouraging them to cooperate and follow instructions helps form good leadership skills, clarity and focus.

“You use all your senses when communicating with a horse,” she explains, “and it helps with anxiety – it did with me when we were under huge financial pressure with the Fitzwilliam hotel during the 2008 economic crisis.

“At that time of my life, when I got to the end of my lane, I just felt like the pressure valves were opening up. You can’t have your head stuck in worries and be working with the horses at the same time.”

With the goal to have the horse voluntarily do the exercises with you, June stresses the need to be “influencing” rather than dominating it.

“You are demonstrating good leadership techniques and if you’re clear, the horse will choose to follow you,” she says. “Horses are always looking for a leader and they would rather it was you than them.”

In addition to corporate clients and damaged veterans, more and more “ordinary” people are seeing the benefits of eyeballing a horse and picking up the nuances of its hidden language. So, is this a new, naturally socially distanced alternative therapy for our times?

“It’s pretty mainstream in America and is becoming more so in Europe, but I’ve only really started to speak to the medical profession here, but the GPs – and one a consultant, actually – who have come through privately, have been very supportive.

“At the moment, I think everyone is feeling overwhelmed, just by the situation we’re all in, but working it out with horses really does help – and you will get some insights into your own personality, as well.” 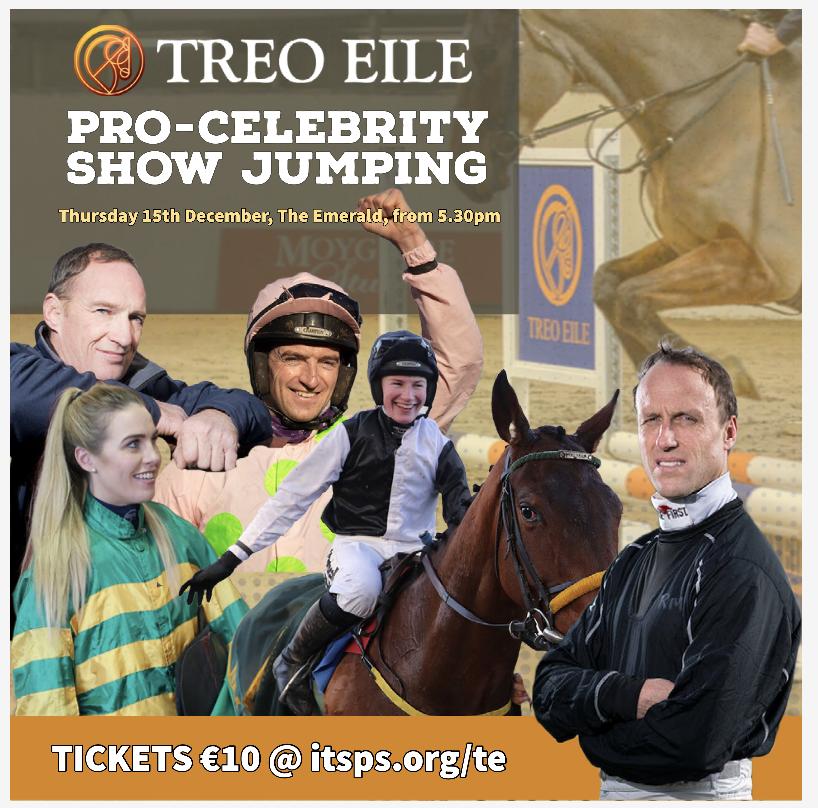 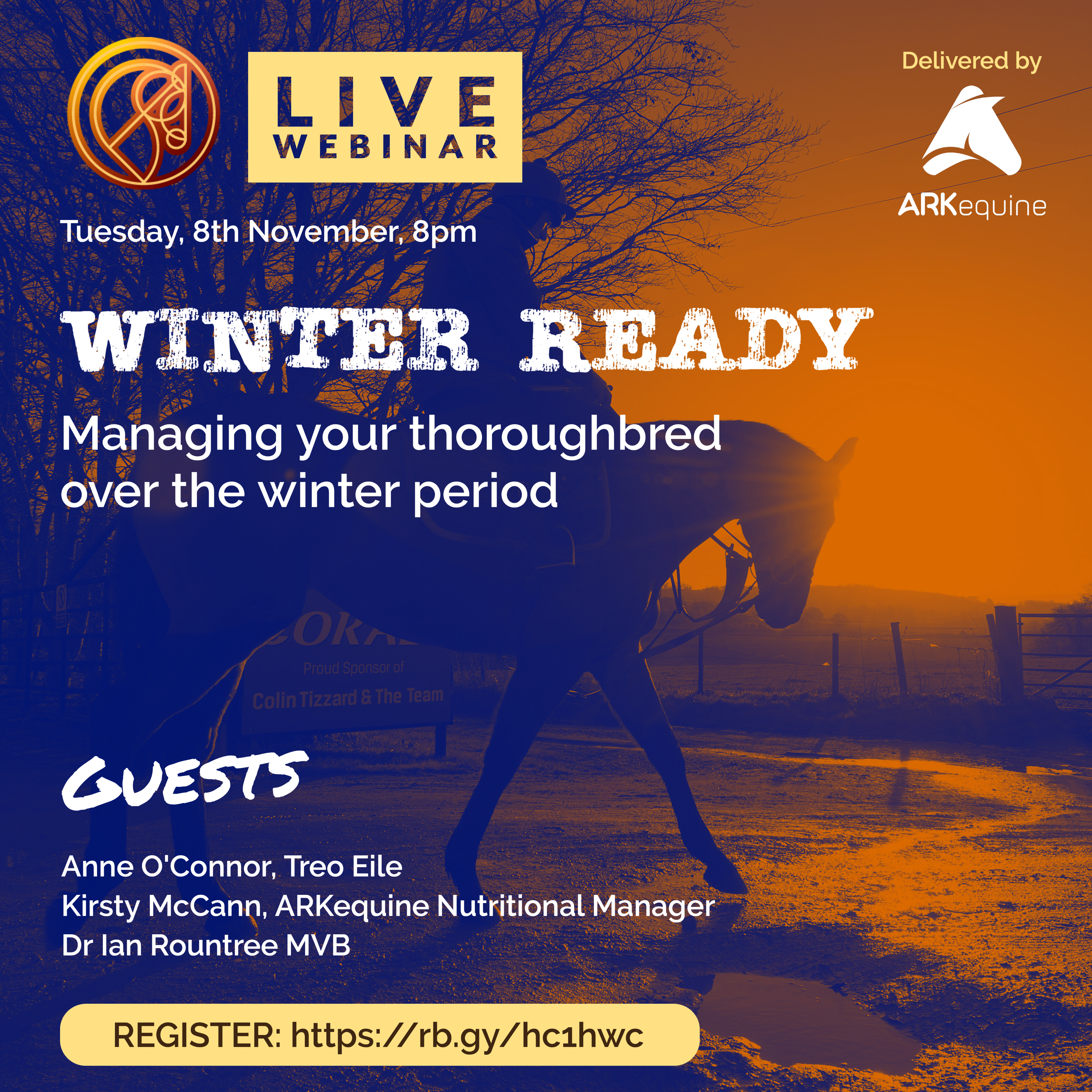 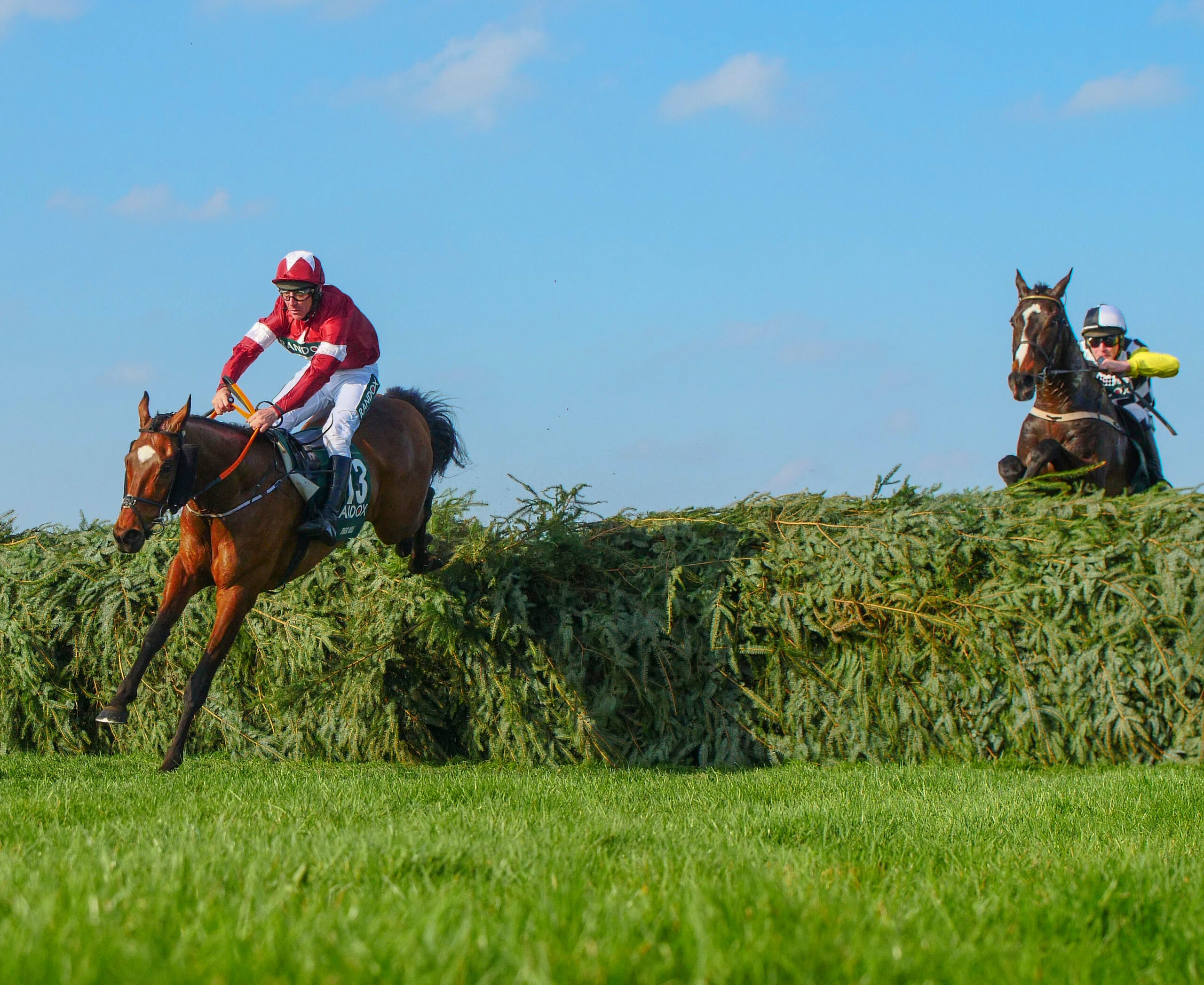