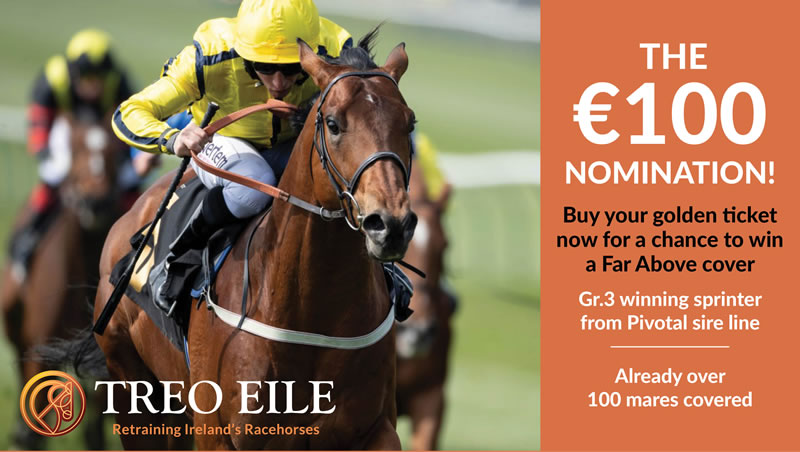 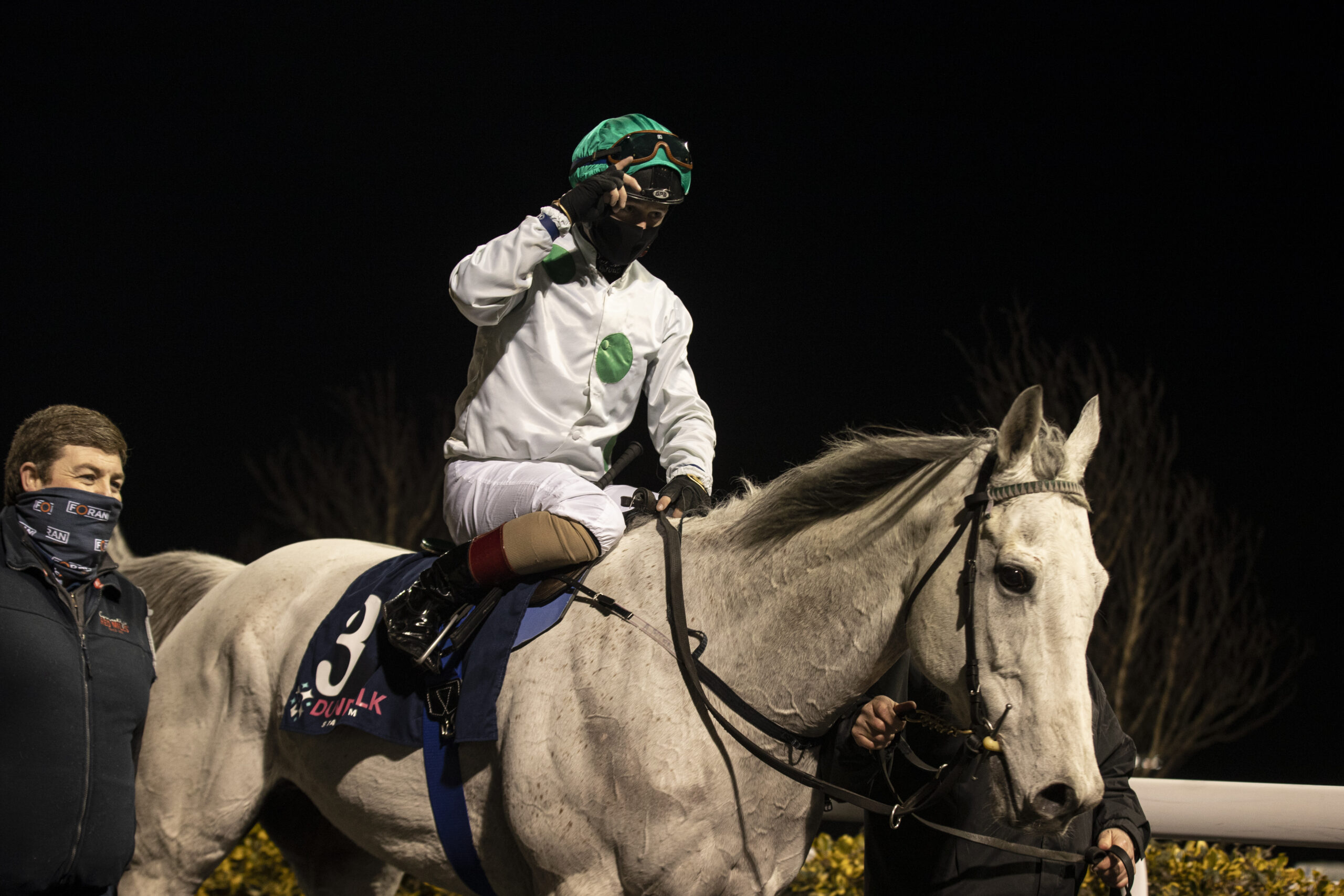 Trainer Anthony McCann has announced that Dundalk legend Togoville is to retire, REPORTS IRISH RACING SERVICES The remarkable 11-year-old son of Verglas holds the record for the most wins on the all-weather track with 14 of his 16 career victories coming at Dundalk. Those wins included a hat trick of victories during a two week spell