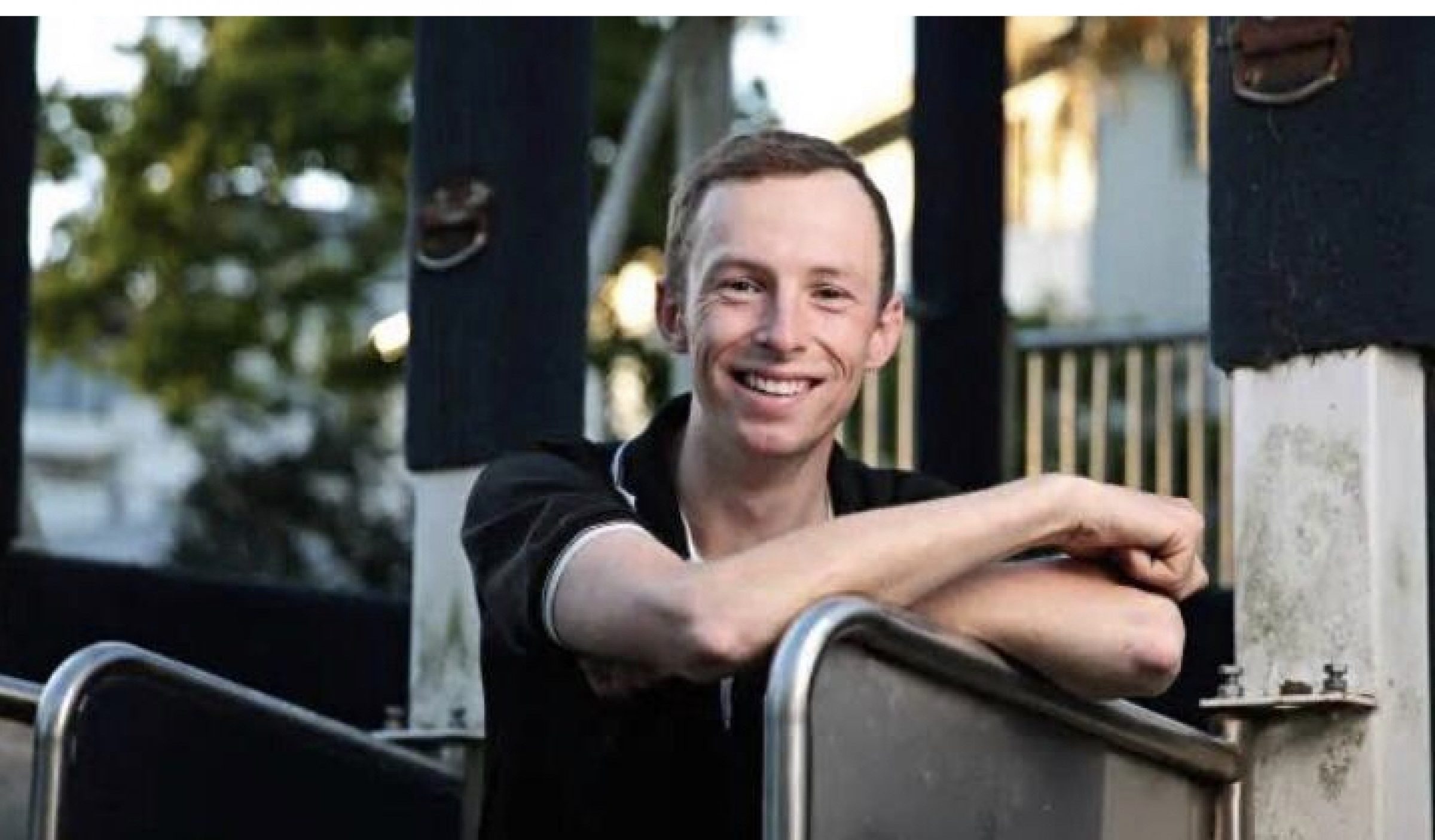 Co Kildare-based Richard Hyland has worked with racehorses for 14 years.  After graduating the Irish National Stud course he travelled to Australia riding out and working as a barrier (stalls) attendant in Sydney.  Now working with Jessica Harrington, he has retrained several ex-racers to resell as Hunters, Hackers and show jumpers.  With a deep knowledge of the breed, Richard believes every horse deserves a second chance at life.  He feels that most horses have potential and especially enjoys the challenge of teaching them to jump properly.  Richard also breeds and pinholes thoroughbreds from his Nurney farm.